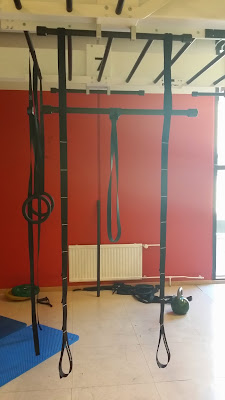 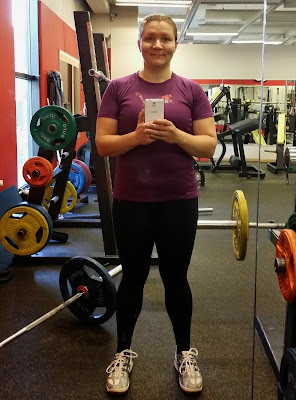 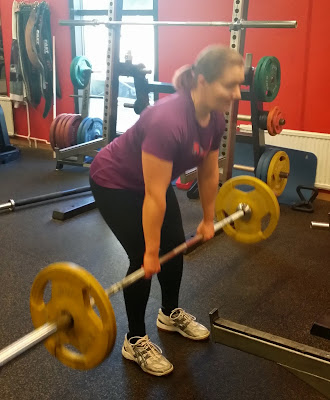 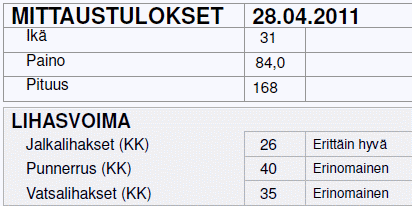 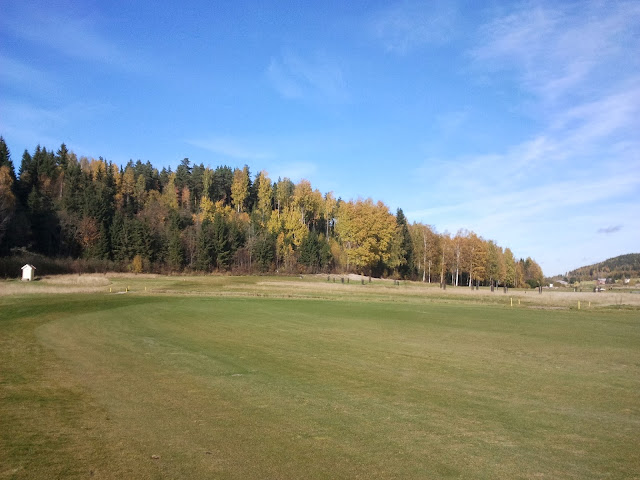 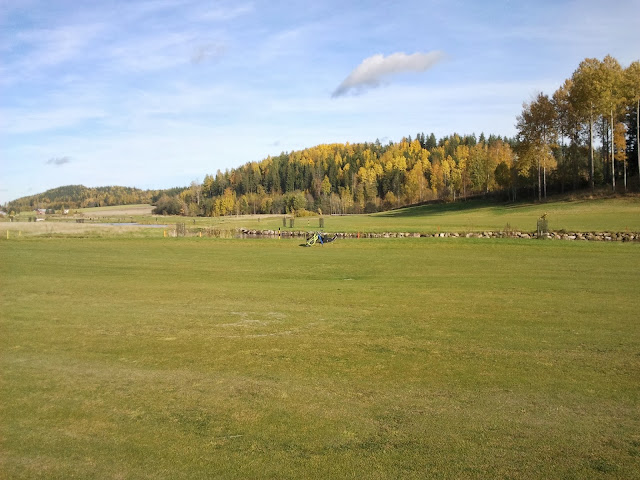 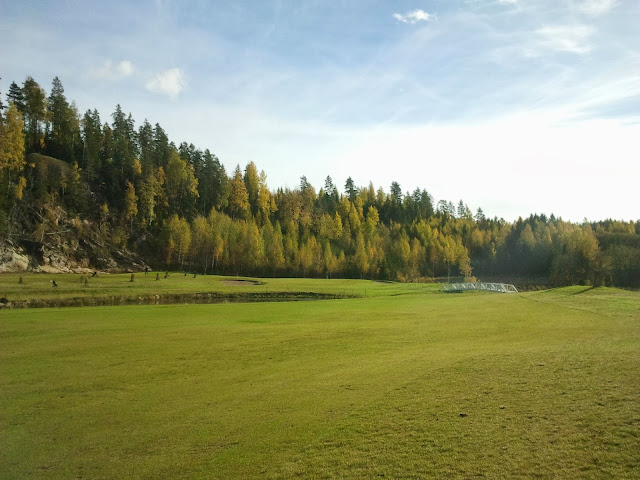 Women don't usually dream of becoming firefighters and here's why: The physical fitness requirements are really hard for a woman. They are the same for men and women which is quite good because a firefighter must be able to perform the work regardless of gender.

I've been thinking that passing the first part of the test could be a fun goal to train towards. It shouldn't be too hard because I have in the past two years:
Bench pressed 25*40kg and 20*50kg so 25*45kg doesn't sound too bad. The biggest unknown is the "/minute" - I have no clue if that will be a problem.
Done 6 chin ups, over a year ago. This summer I've been able to do 3 but with some serious training I should be able to get back to 6. I don't know if my form is good enough for them though.
Done 20 squats with 60kg but that definitely took longer than one minute ;) Another issue is squat depth - I can't squat very deep and I don't know if they'd accept that.
The sit ups are a big unknown because I never do regular sit ups. Must try that asap.
And then there's the part about doing them all with a 5 min rest between. That might require some training but I definitely think this test would be doable.

The running would not be doable. I have run 2500m in the Cooper's test a few years ago when I weighed 10 kg less than now. But then I wouldn't have been able to lift the weights. And it was still 300 m from the required 2800m. Currently I'd run considerably less, between 2000 and 2200m. I don't know if I'd ever be able to train enough and loose enough weight to run the 2800m - even if I didn't try to keep up the weight lifting results at the same time.

The swimming doesn't sound too bad. I can swim breaststroke 2km in one hour which would mean 200m in 6 min. I'm a fair swimmer. It sounds like I should just learn the crawl stroke and get some practice and I could reach the required 4min 45s. Except that the swimming is done after the Cooper run which really wears you out and doesn't leave much energy in reserve ;)

P.S. in English this once because I'm posting this as a comment to an English conversation in Facebook :)
Lähettänyt Pumpumkatti klo 22.25 1 kommentti: 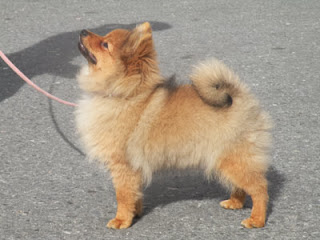